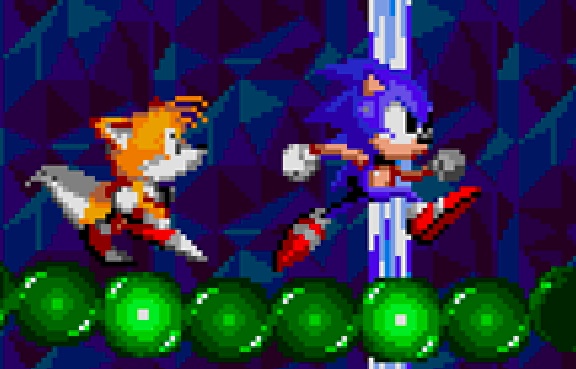 Sonic The Hedgehog 2 Cheats And Tips