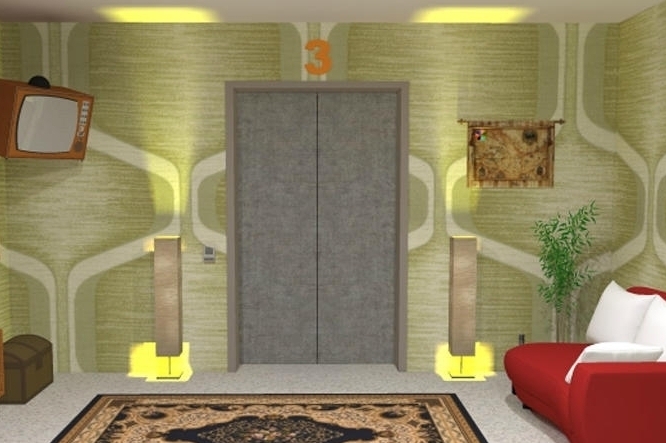 Can You Escape 2 Cheats And Tips Walkthrough: Rooms 1-4