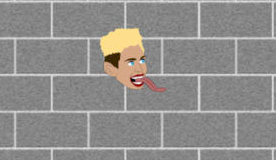 Flying Cyrus Wrecking Ball: How To Improve Your High Score