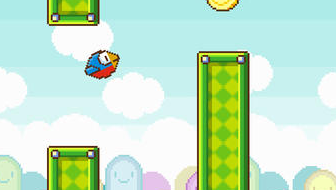 Flappy Wings Tips And Tricks- How To Improve Your Score