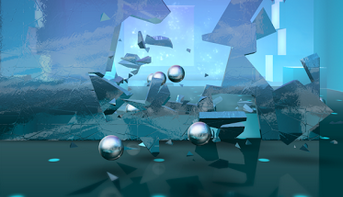 5 Reasons You're Bad at Smash Hit, and Tips to Improve Your Score