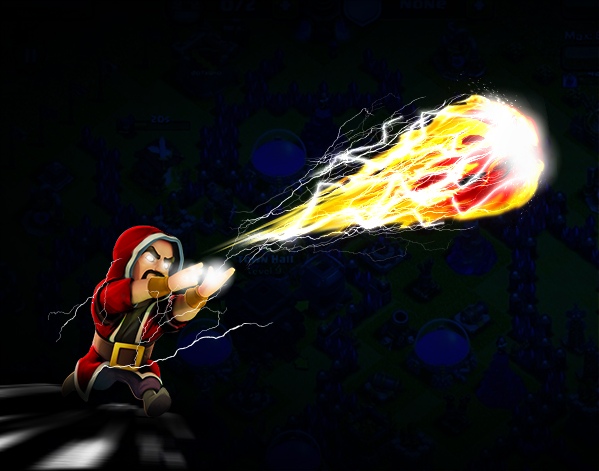 New App Updates For Android, iPhone And iPad Games - May 2014