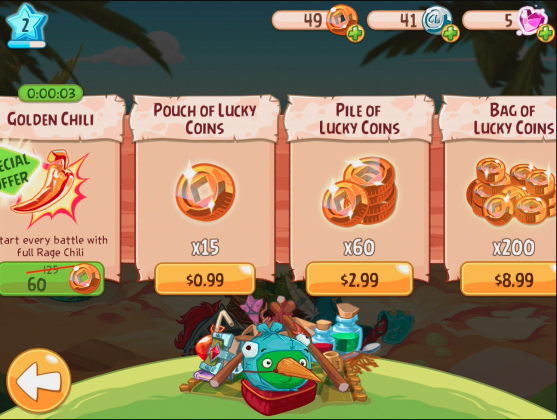 Angry Birds Epic: How To Get More Lucky Coins, Snoutlings And Essence of Friendship