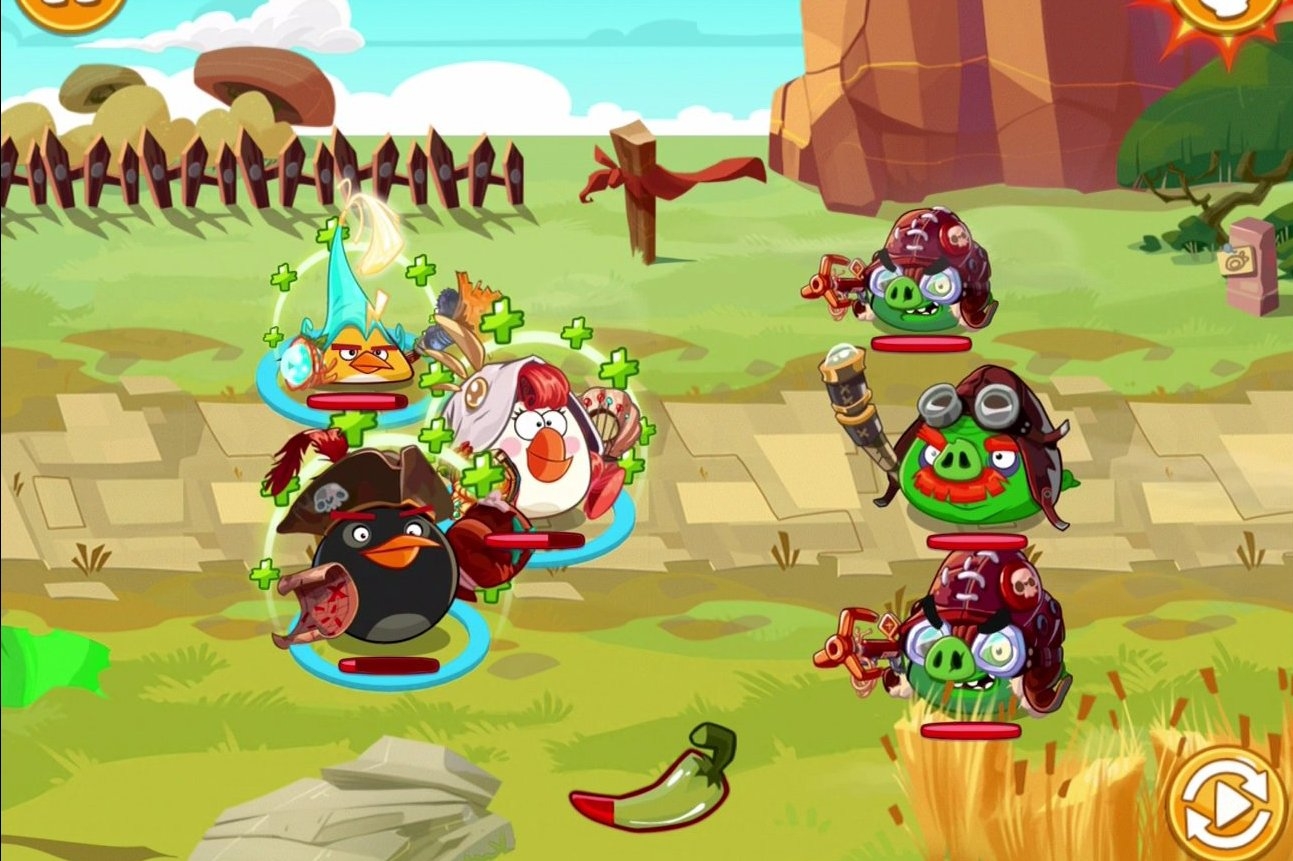 Angry Birds Epic: Tips To Help You Win In Any Situation