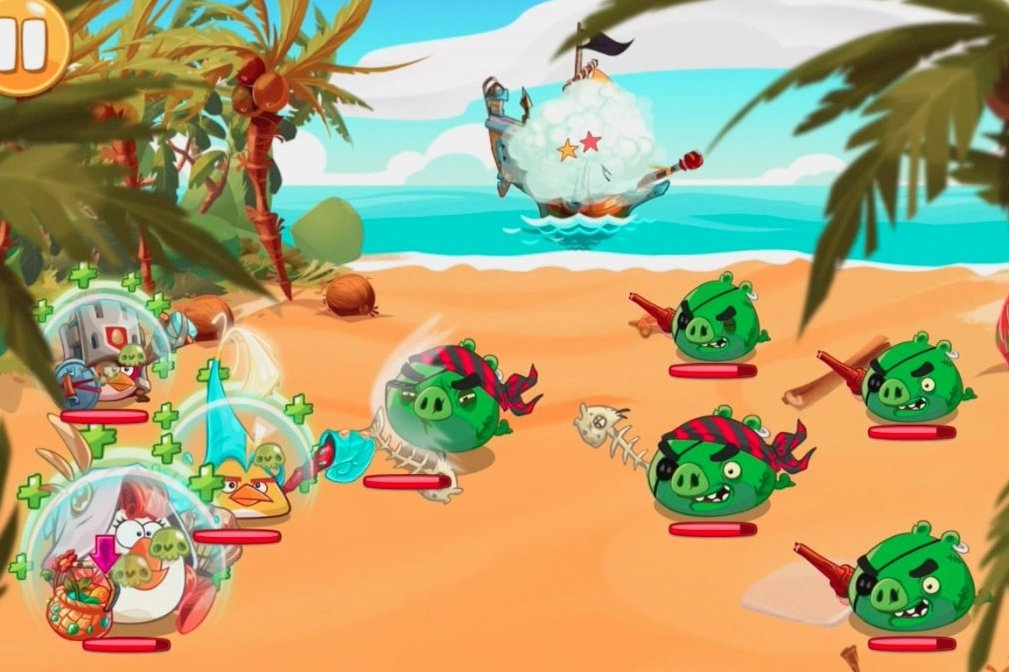 Angry Birds Epic - How To Beat The Pirate Pigs