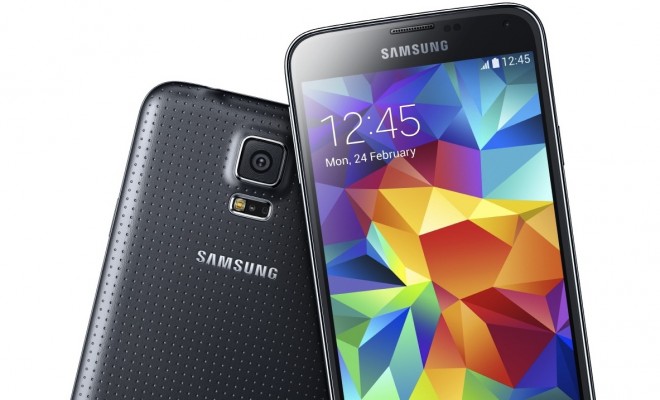 Amazon Fire Features You Wish Were On Galaxy S5 Prime