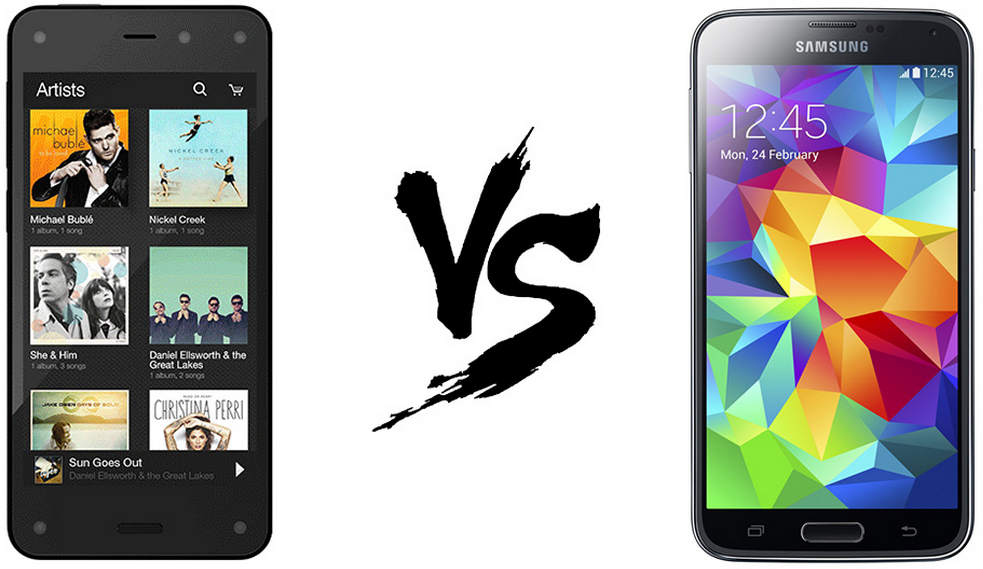 5 Nintendo Games We'd Love To See On iOS And Android