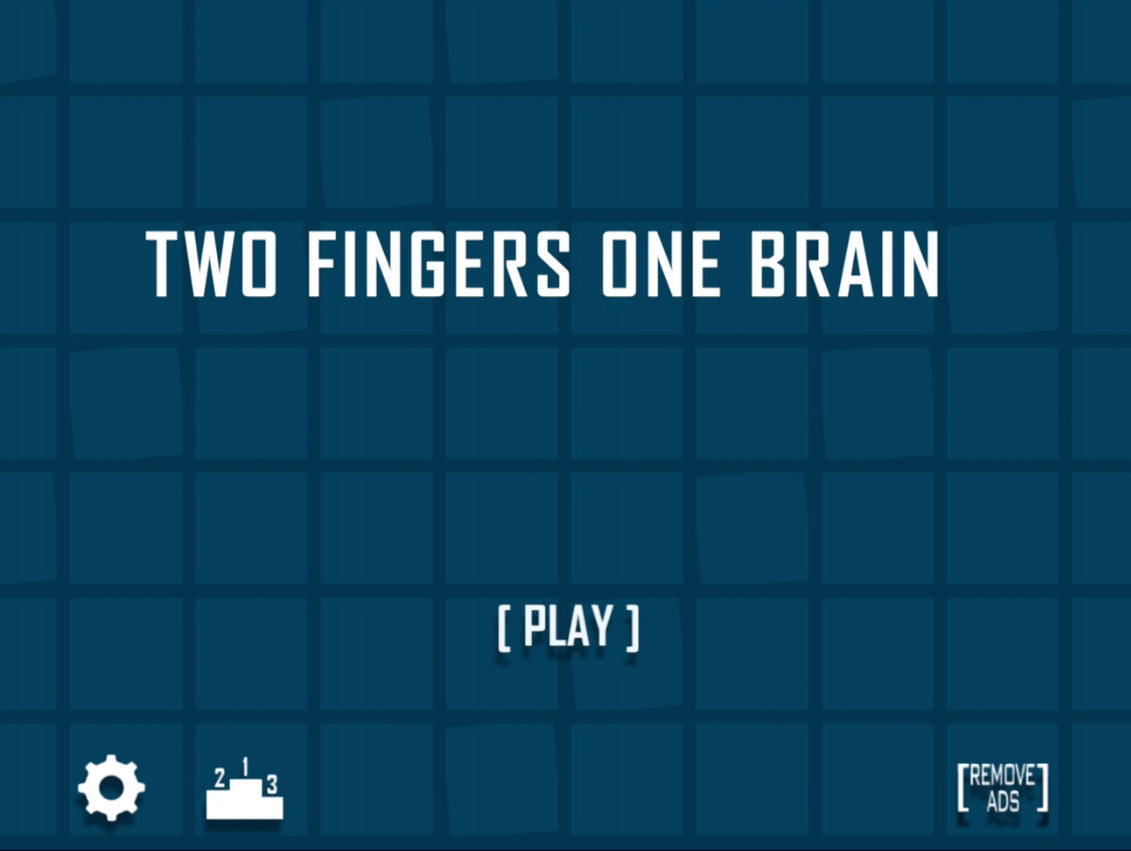 Two Fingers, But Only One Brain Cheats And Tips