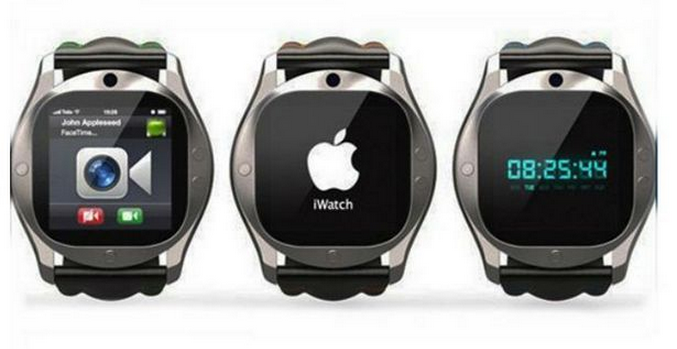 Apple's iWatch: 2 Ways It Could Change Your Life