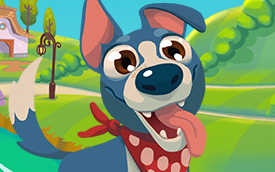 5 Sweet Games You Should Abandon Candy Crush Saga For