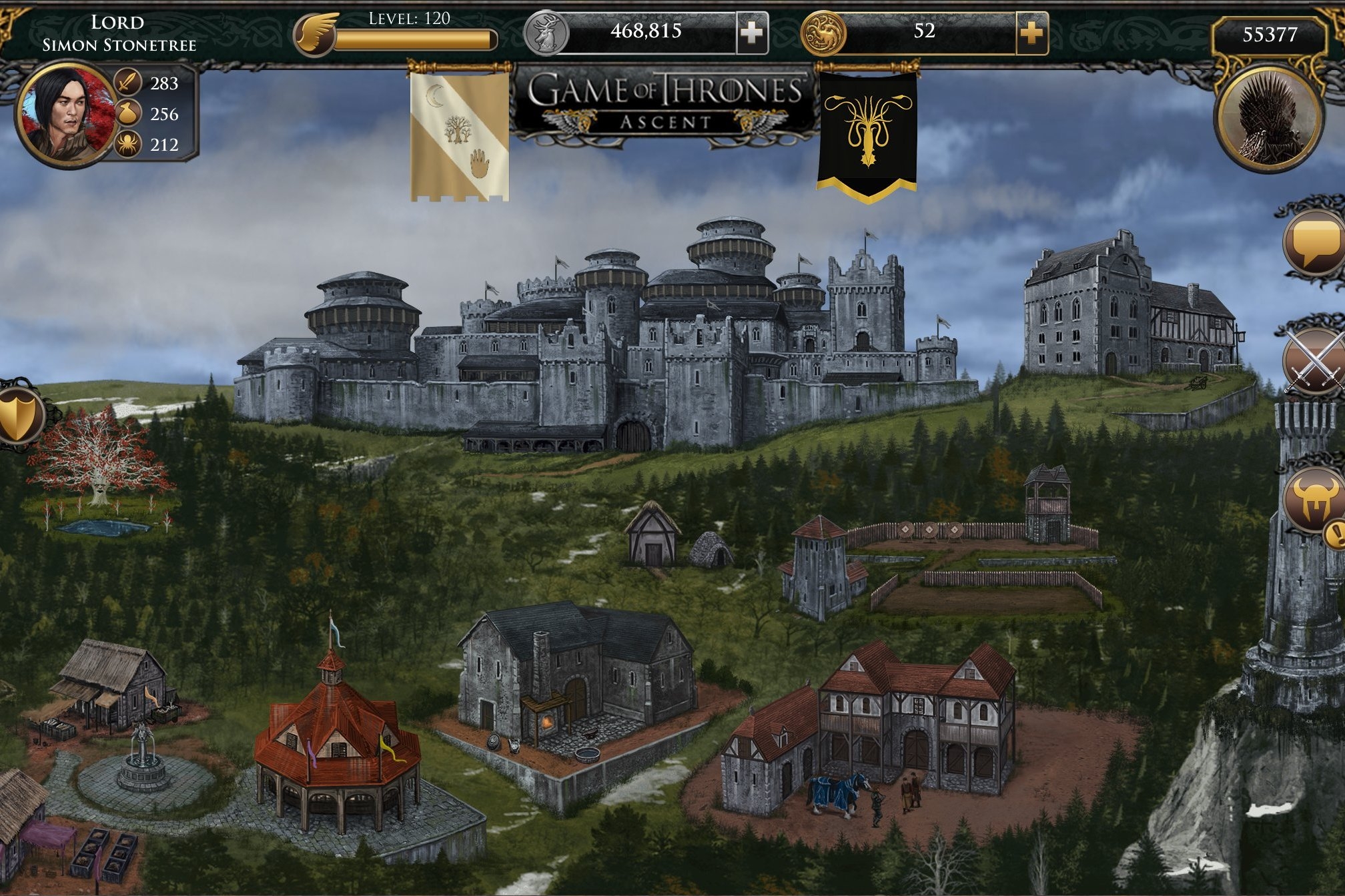 Game of Thrones Ascent Now Available on iPhone and Android