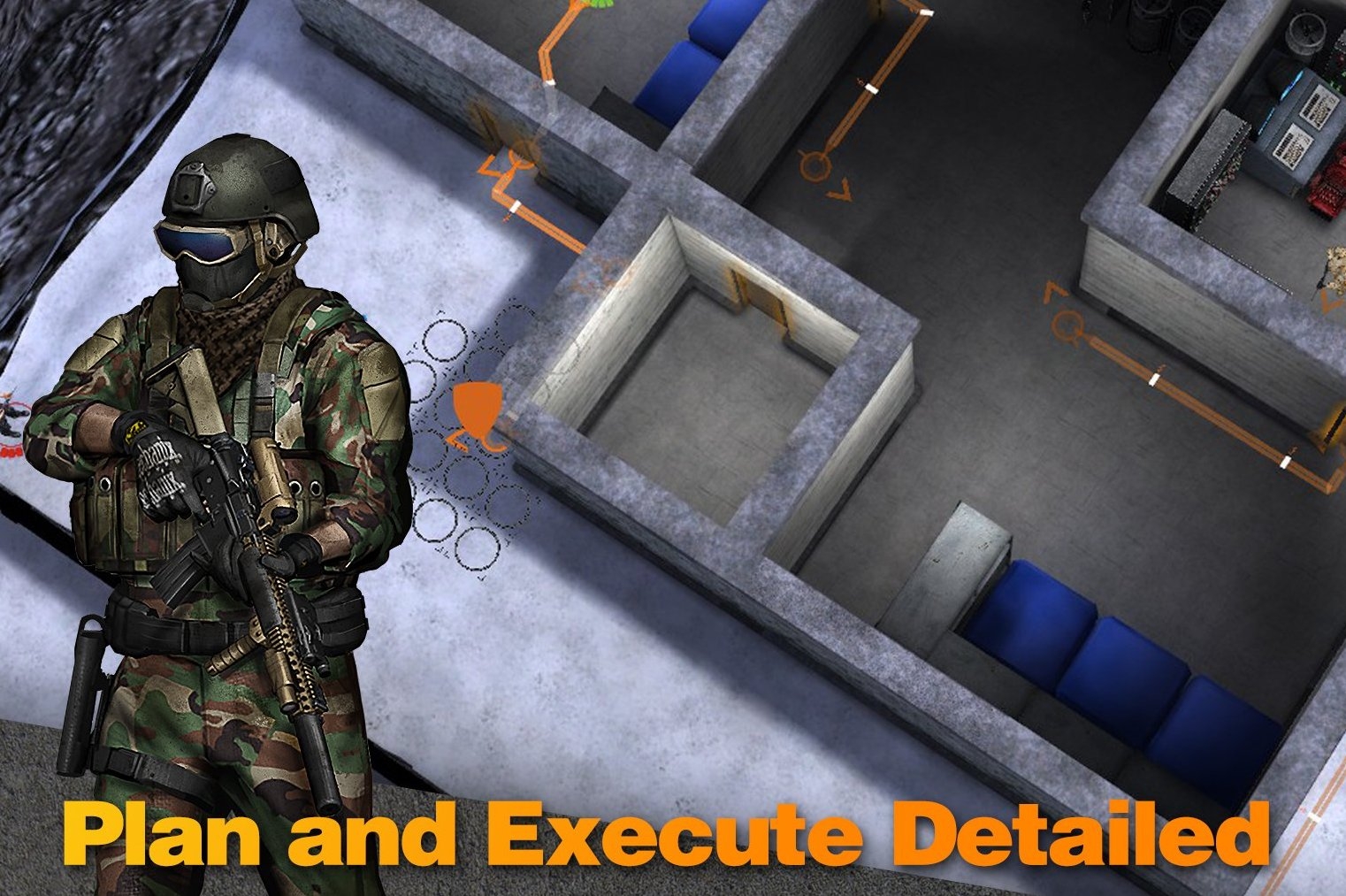 Breach & Clear Available For Free This Weekend For iOS