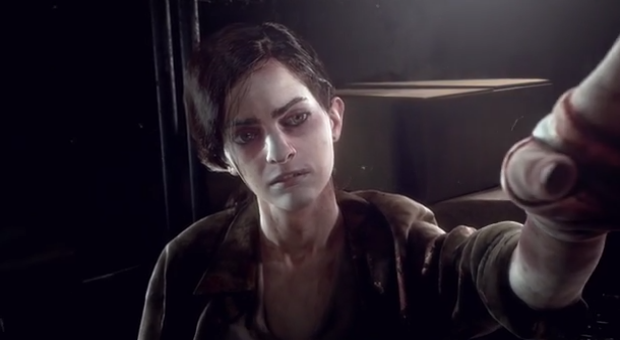 The Walking Dead: No Man's Land Shambling Onto A Mobile Device Near You