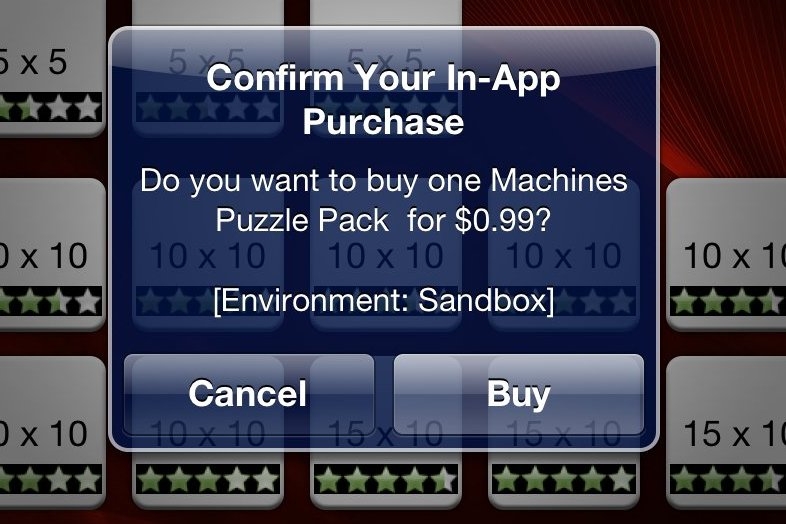 Why We Love In-App Purchases