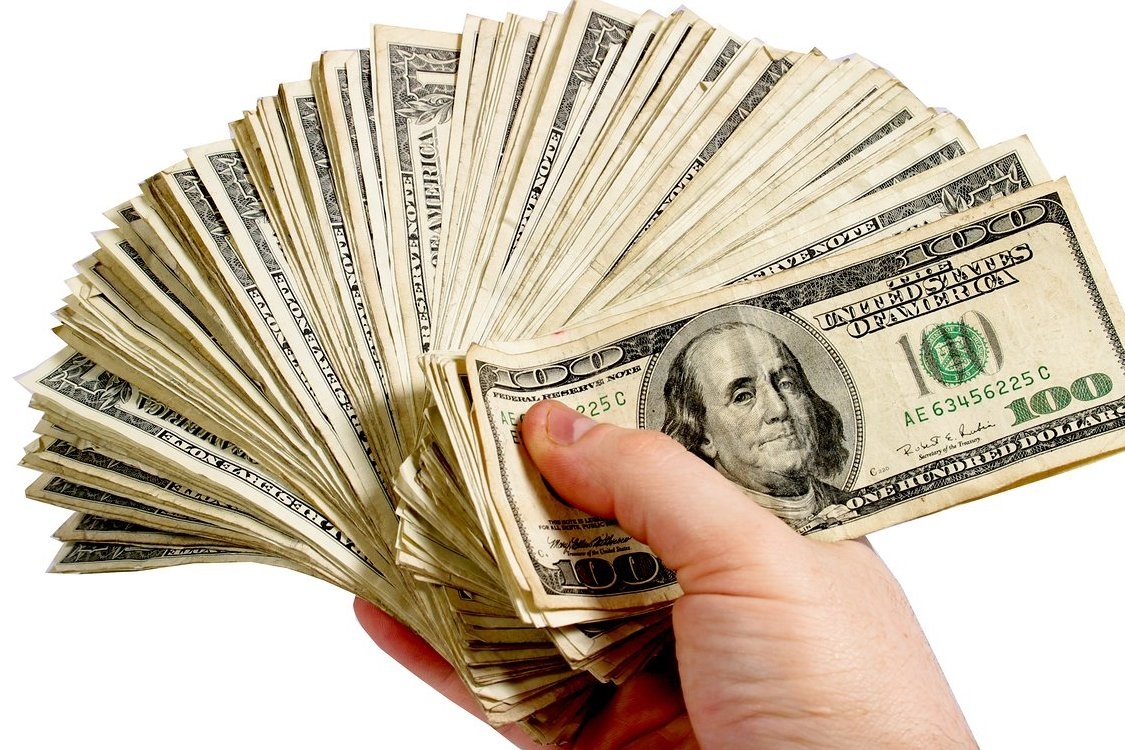 Tips For Android Gaming On A Budget