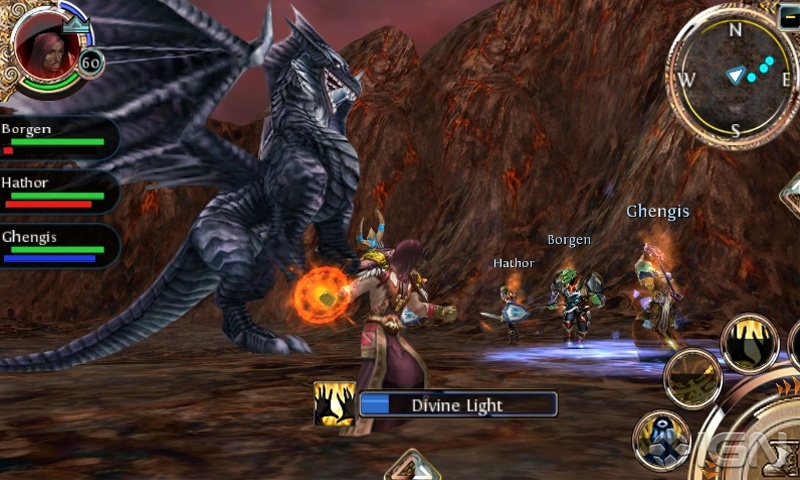 Which Mobile MMO Is Right For You?