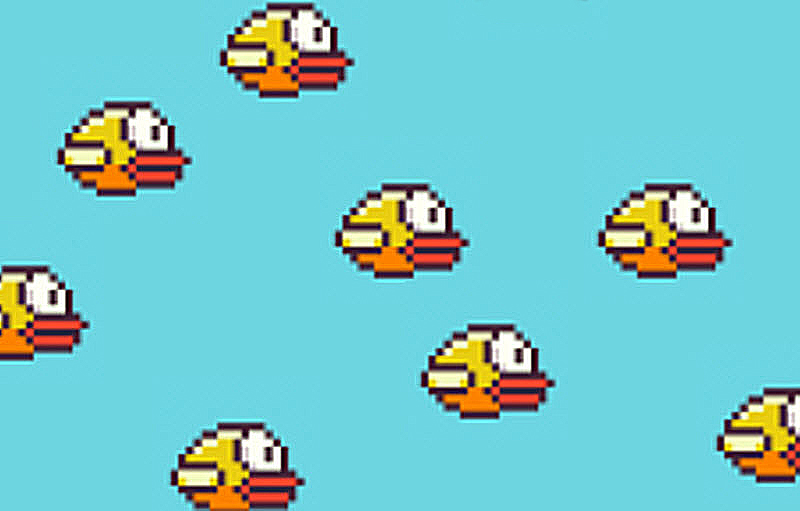 What's The Deal With Flappy Bird And What's A Swing Copter, Anyway?