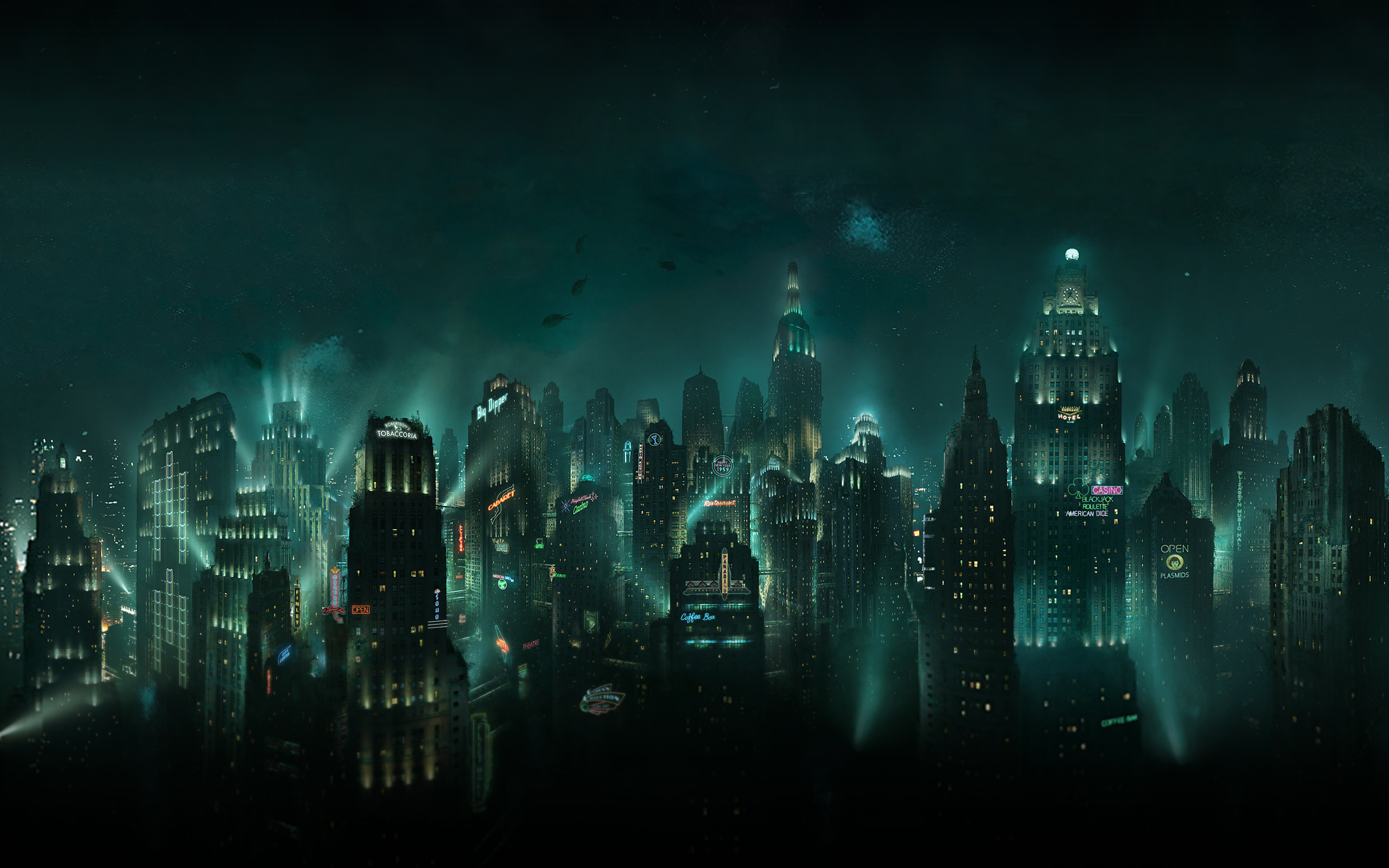 A Newcomer's Guide to Rapture