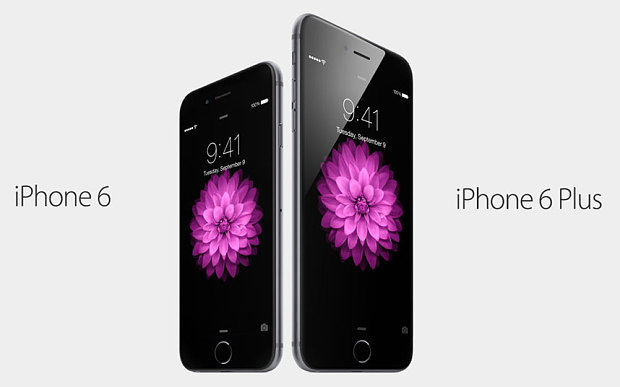 Five Reasons We Love Apple's iPhone 6 and iPhone 6 Plus