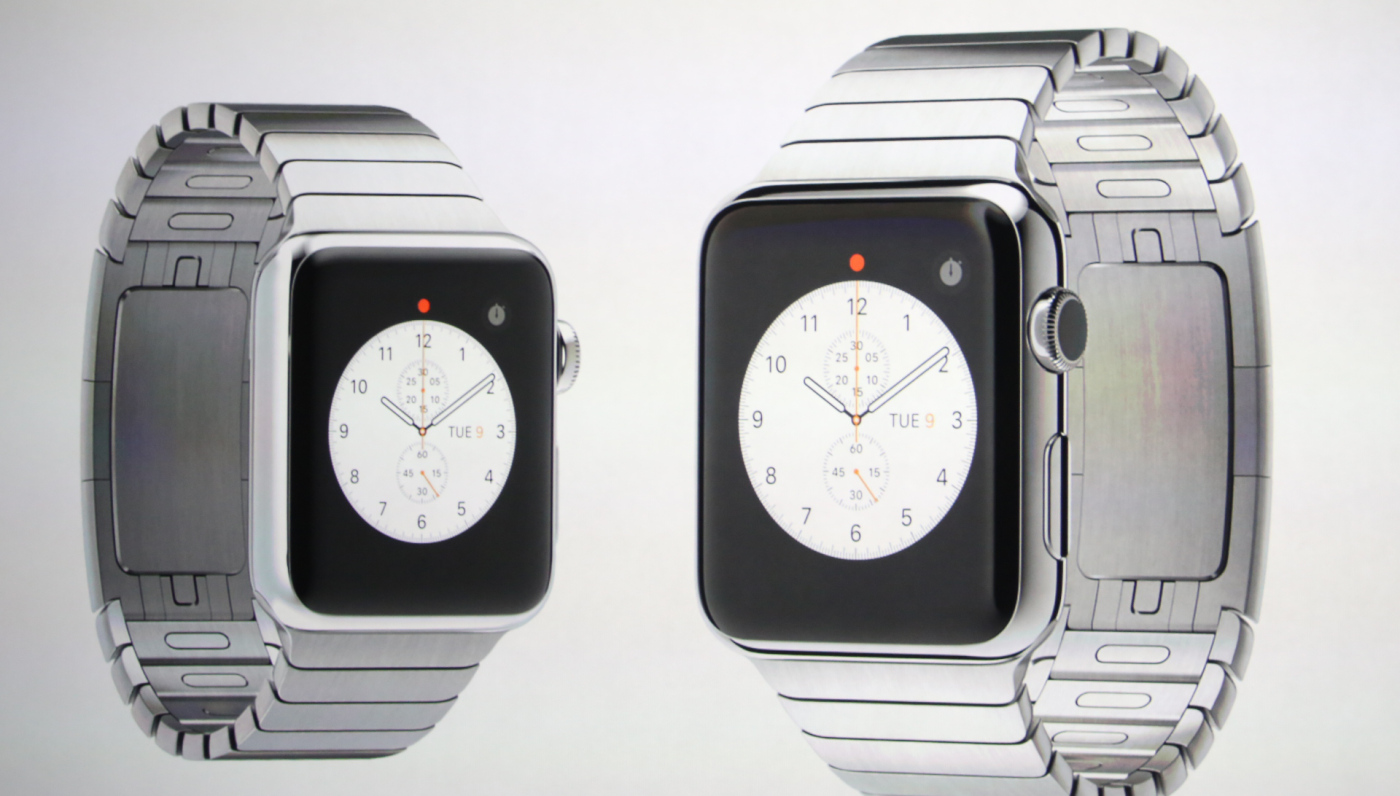 Five Unanswered Questions We Have About the Apple Watch