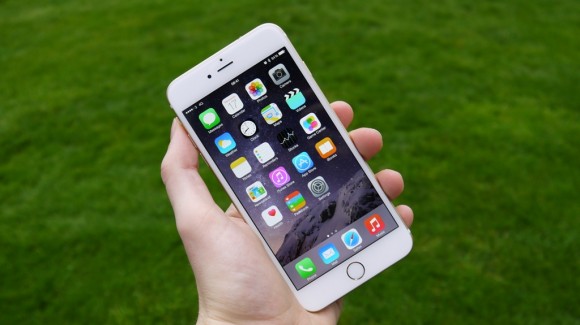 The iPhone 6 Plus Isn't "Too Big" For Women