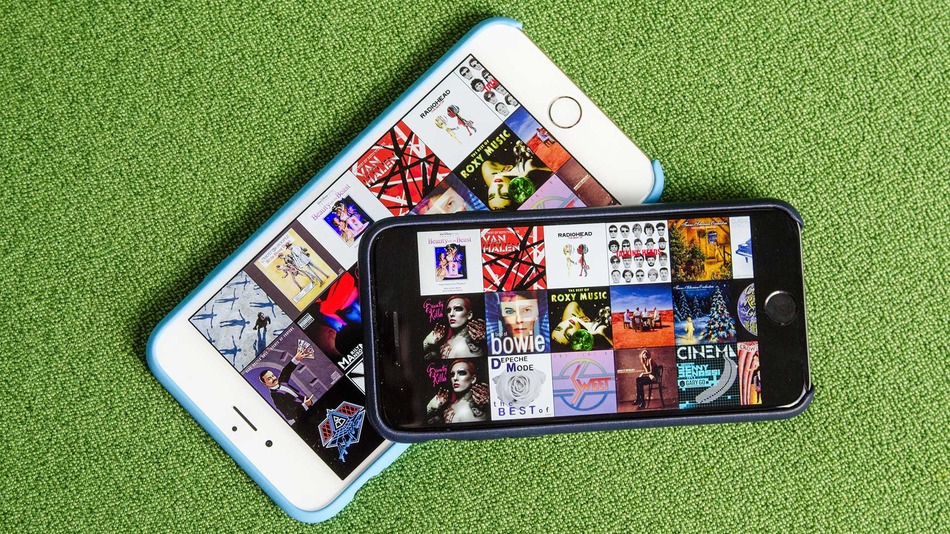 The Reviews Are In! How Do the iPhone 6 and iPhone 6 Plus Rate?