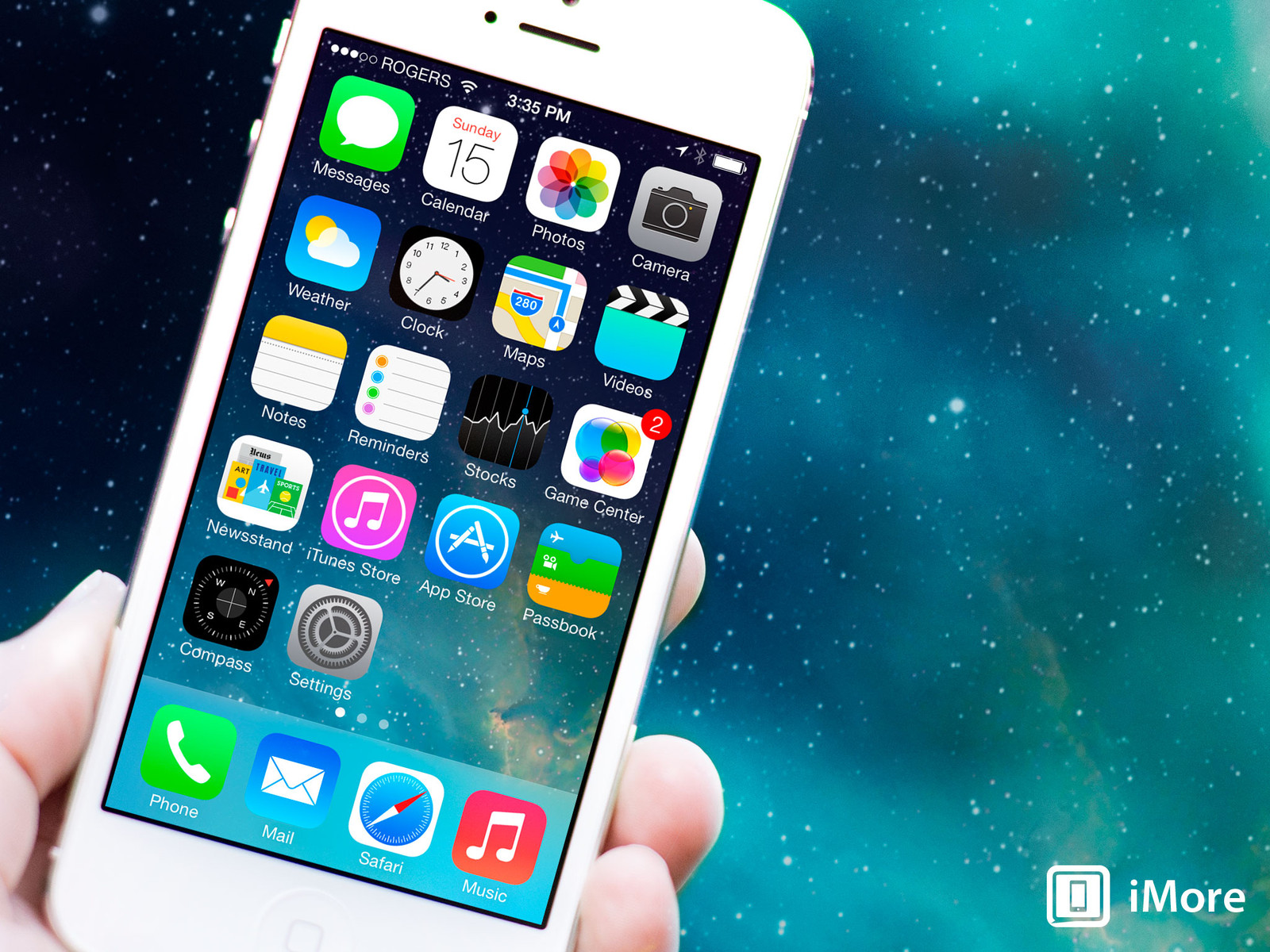 What's Going On With the iOS 8 Update?