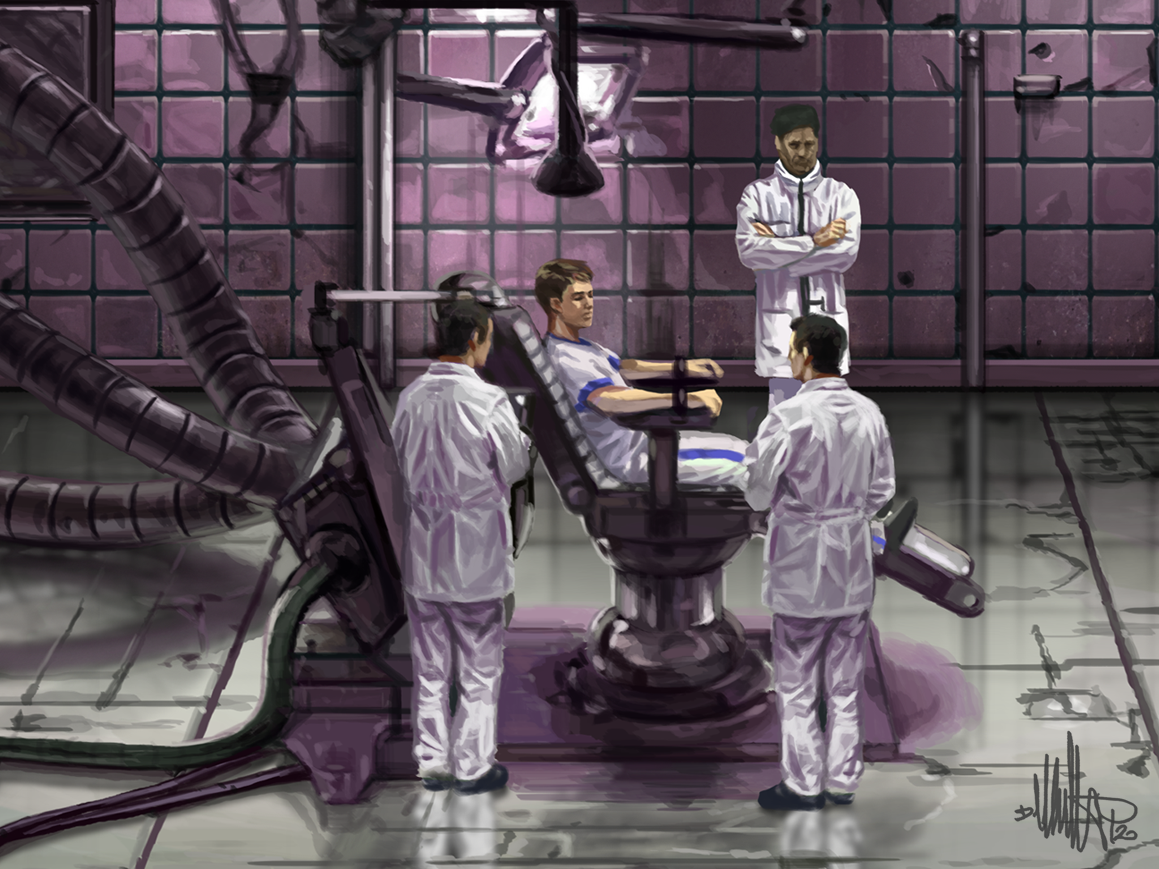 Take the Weekend Off With These Awesome Android Adventures