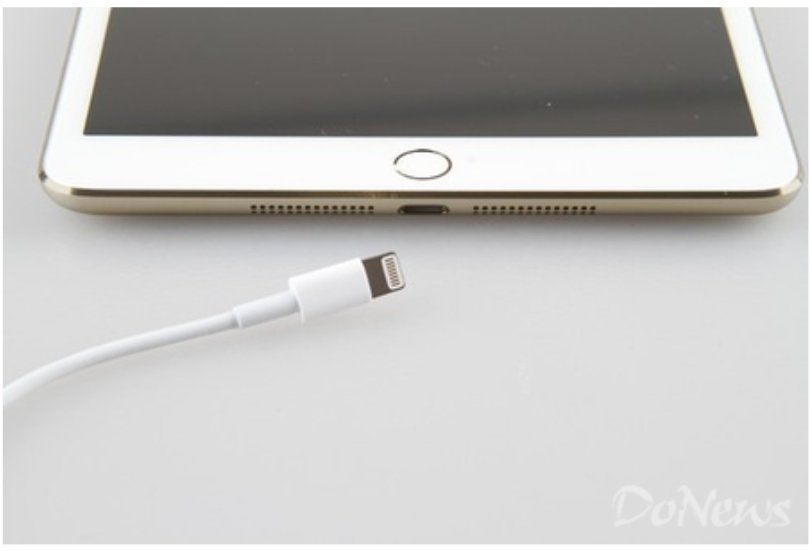 The iPad Air 2 Has Been Leaked and It Sounds Awesome