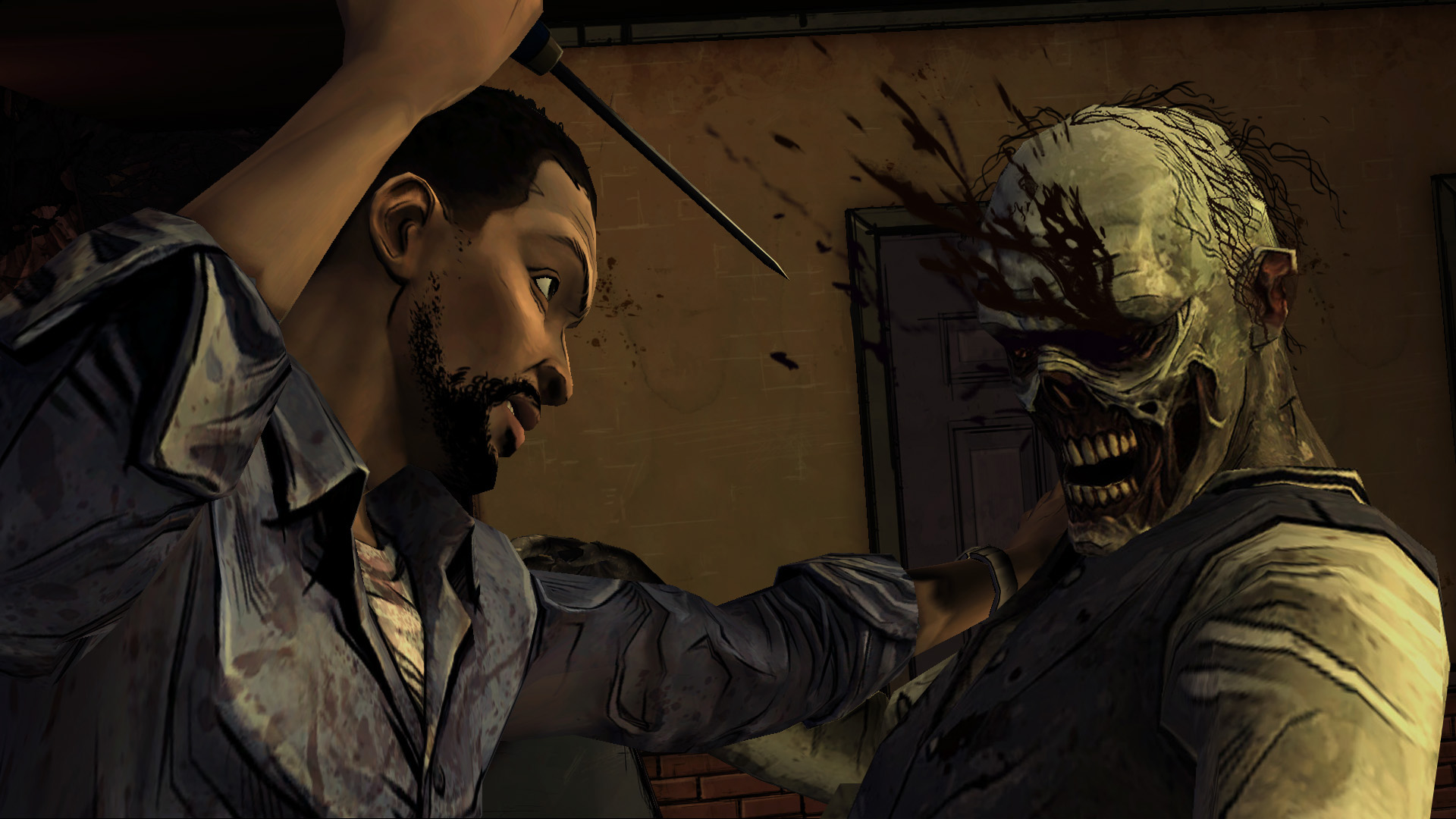 The Ten Best Games for the iPhone 6 and 6 Plus