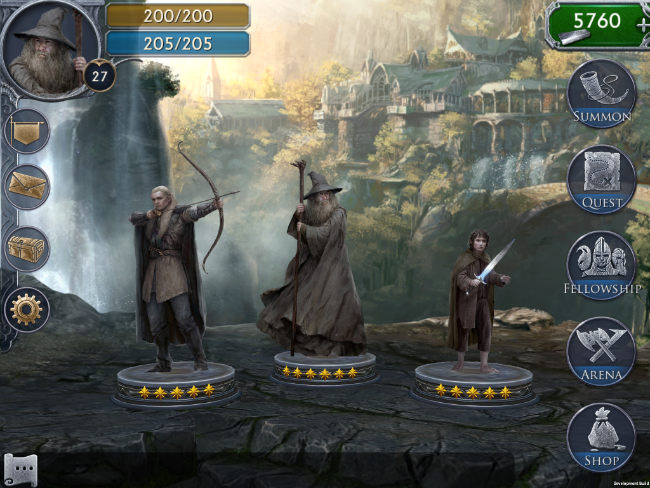 The Lord of the Rings: Legends of Middle-earth