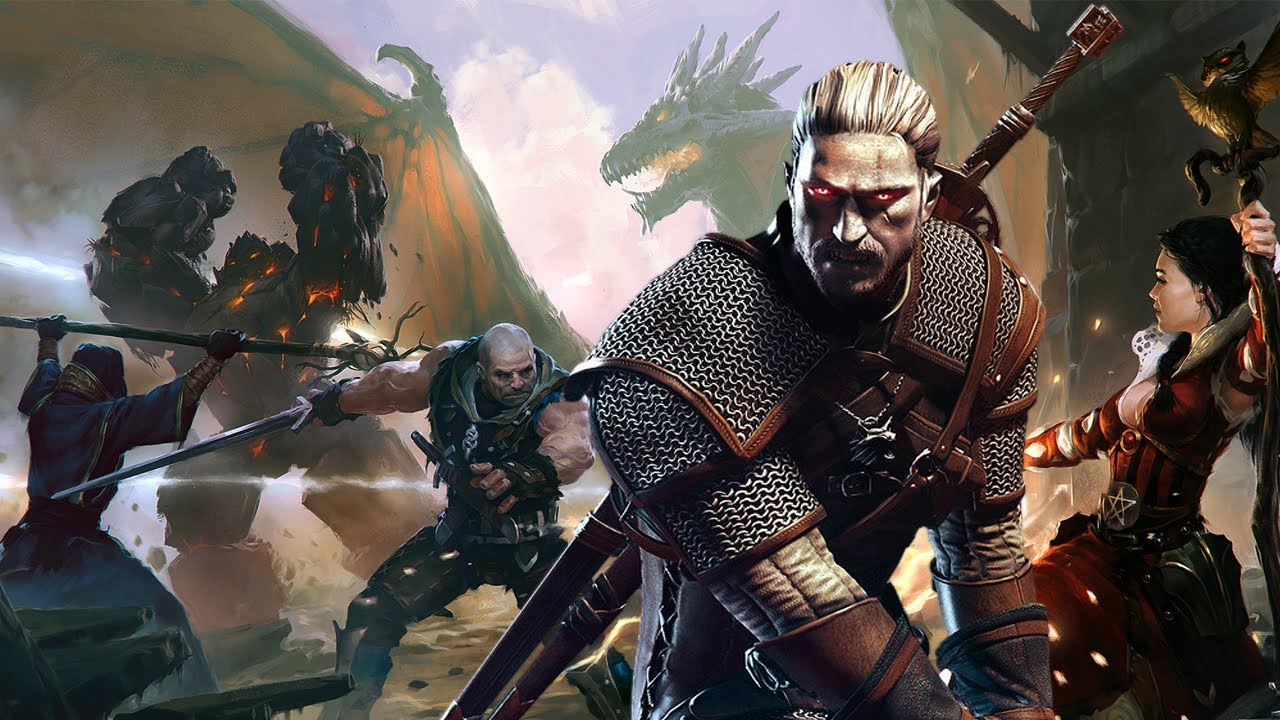 Take Your Battles to the Streets with These Awesome Mobile MOBAs