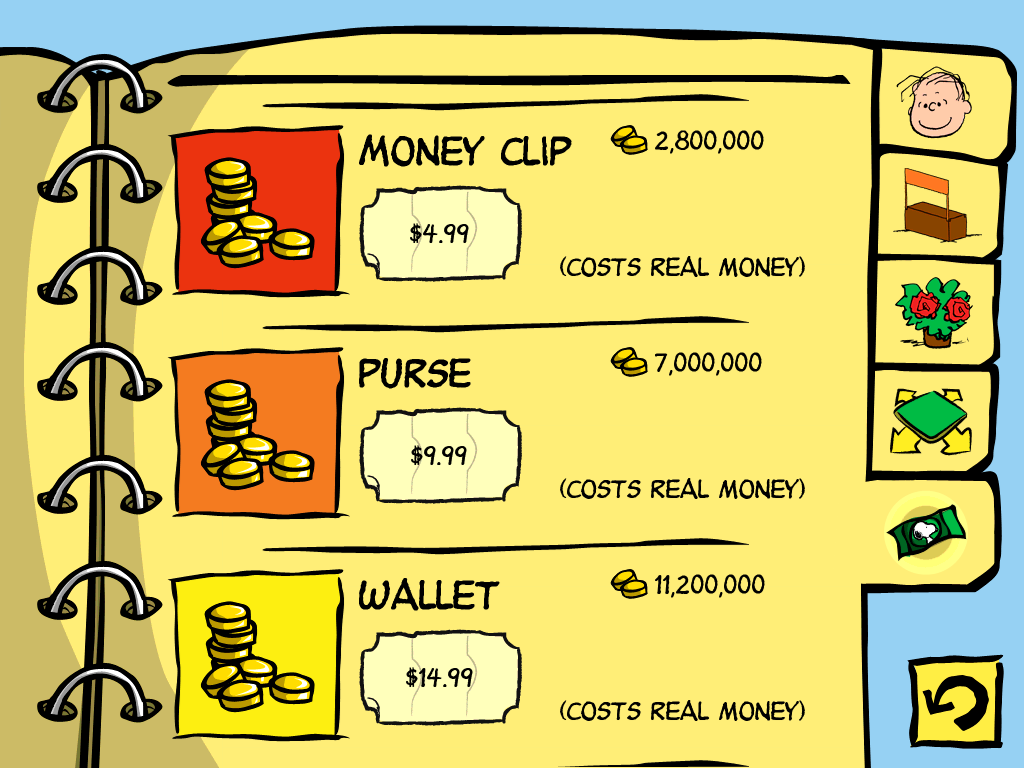 4 Trends We'd Like To See Stop in Mobile Gaming