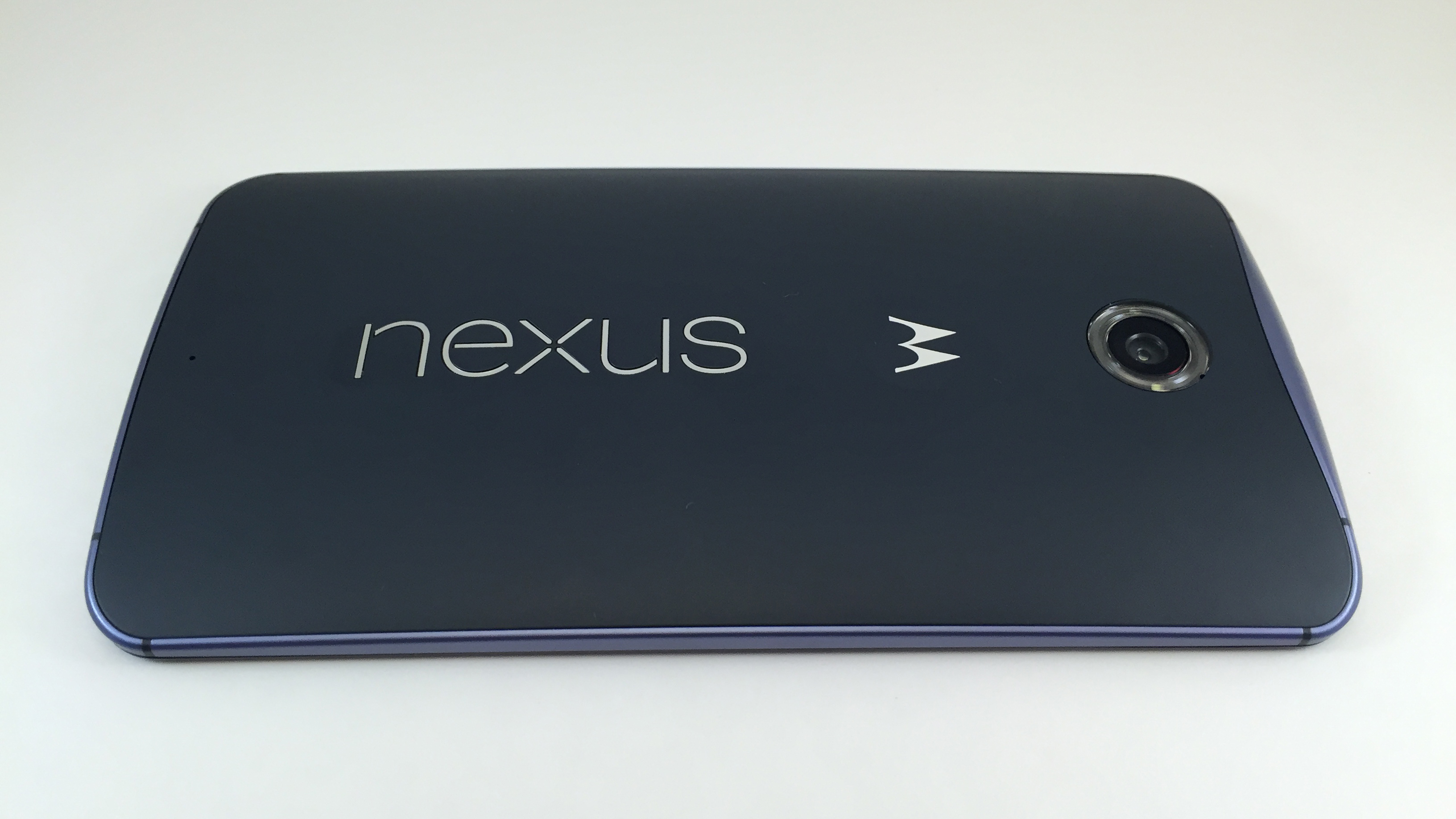 Is It Time To Upgrade To a Nexus 6?