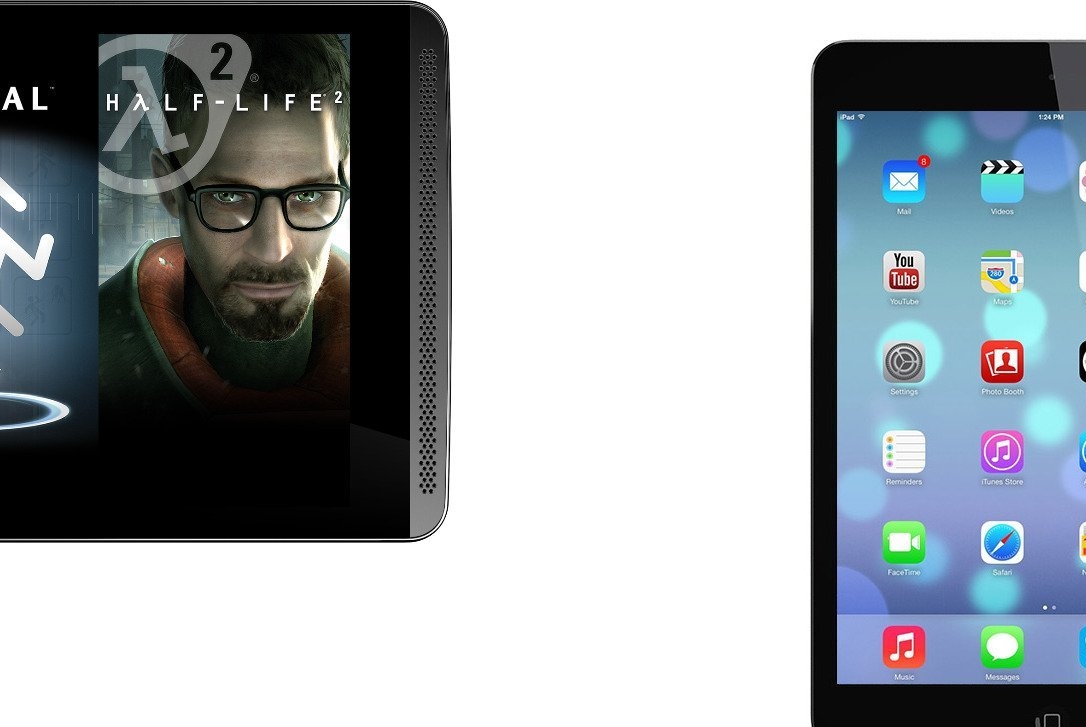 Holiday Gift Ideas: Which Handheld Gaming Device Should I Buy?