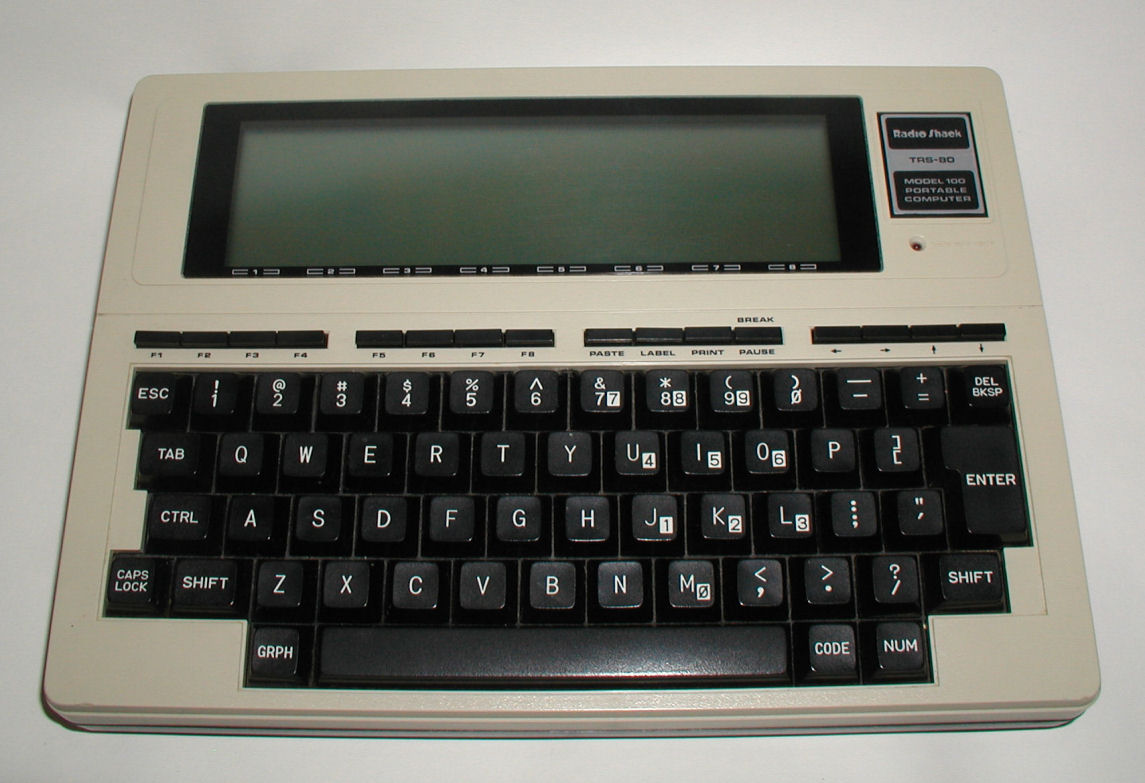 App Round-up: Word Processors For The iPhone 6 and iPhone 6 Plus