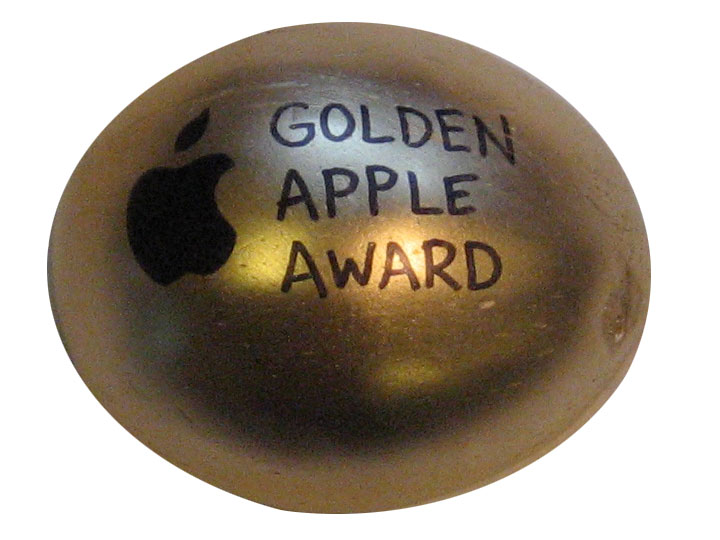 Modojo's iOS Game of the Year