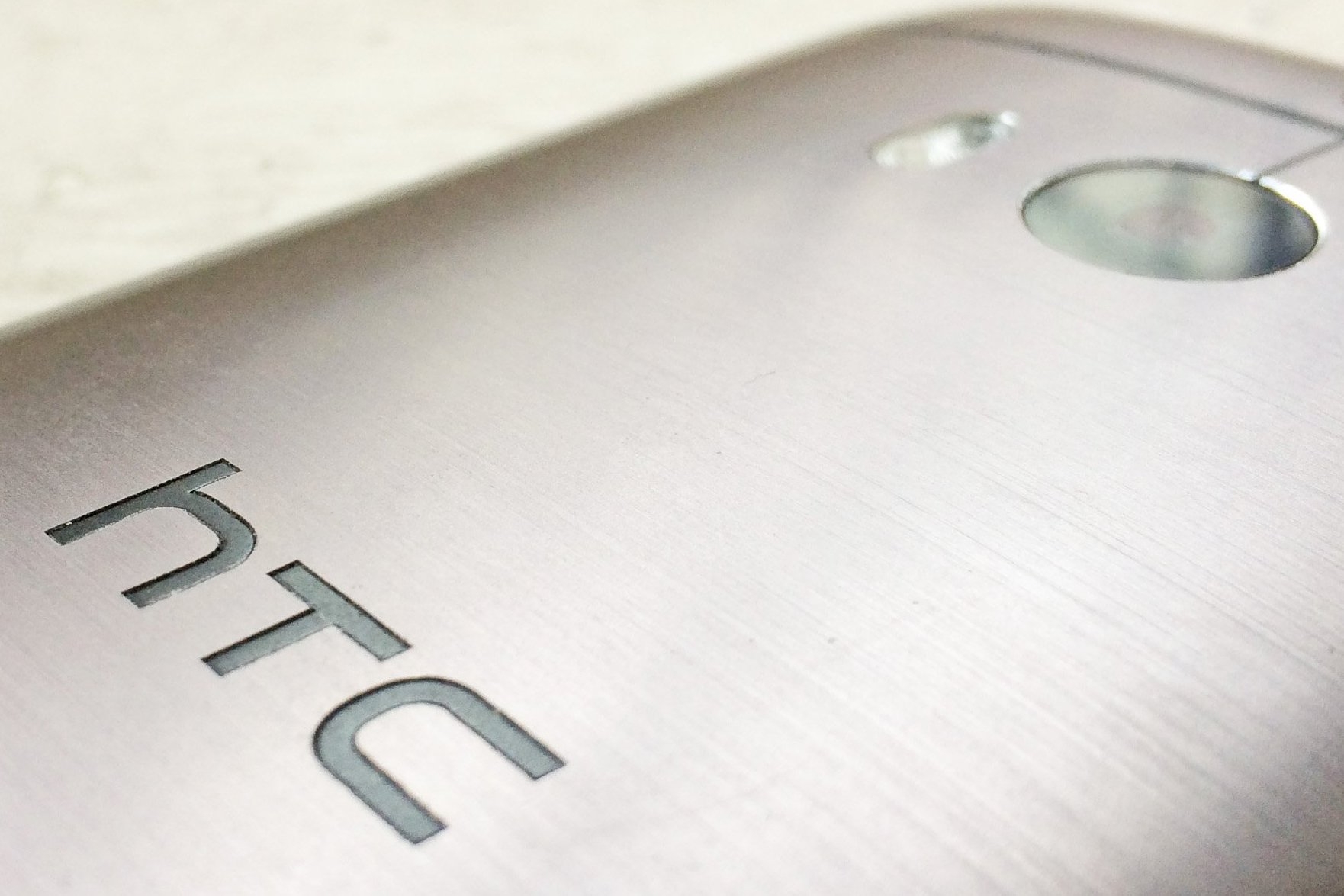 Our Top 3 Most Anticipated Android Smartphones Of 2015