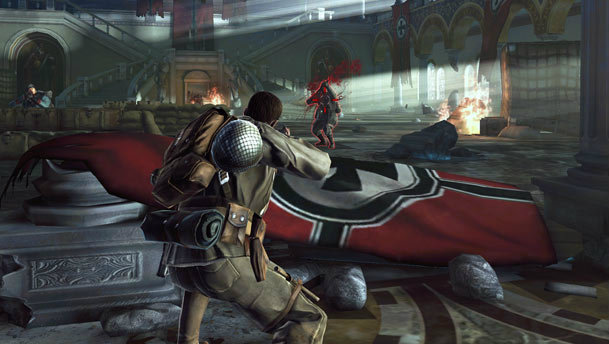 Brothers in Arms 3: Sons of War