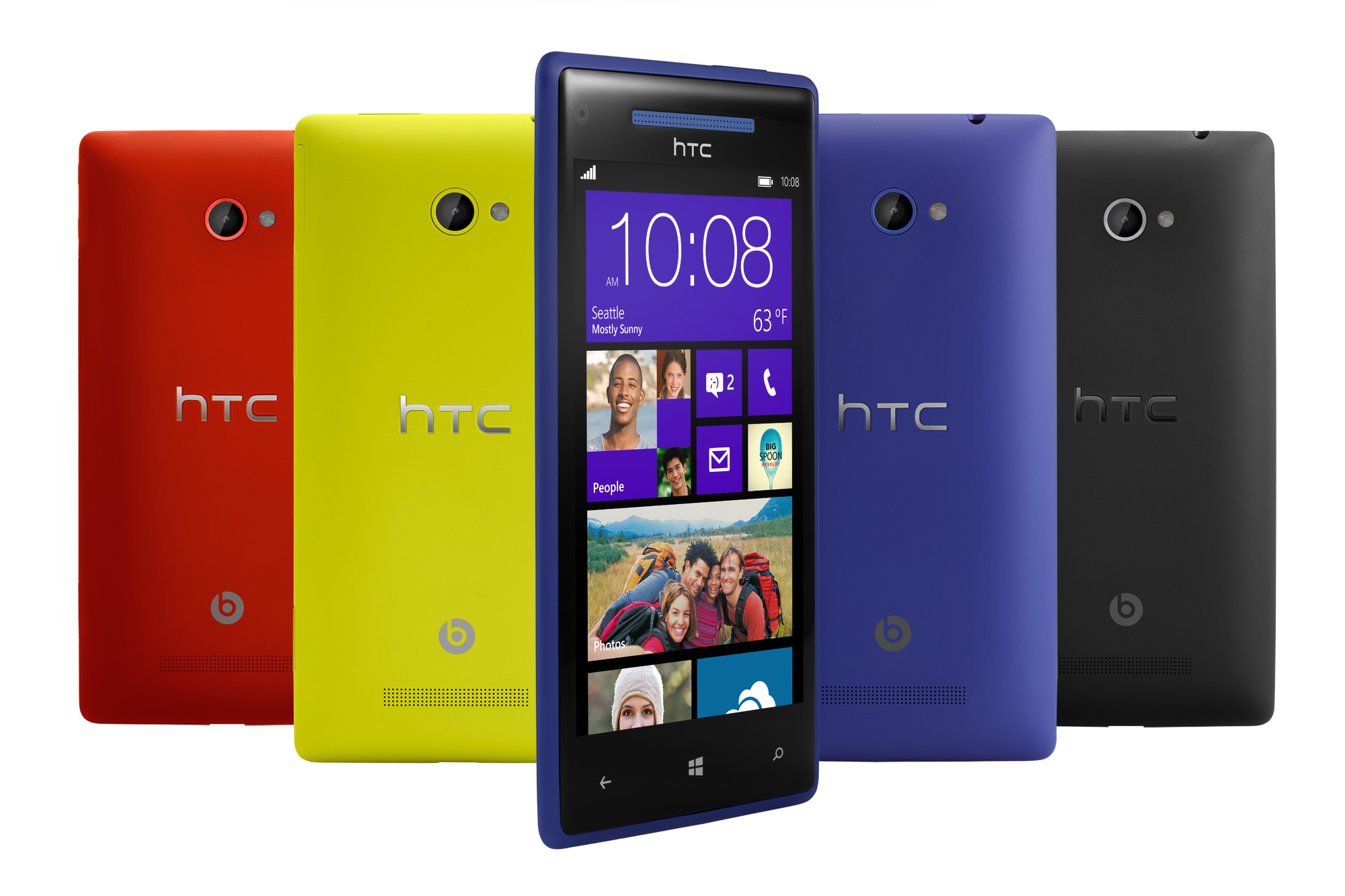 What did the Windows event reveal about possible tech developments? Find out here!