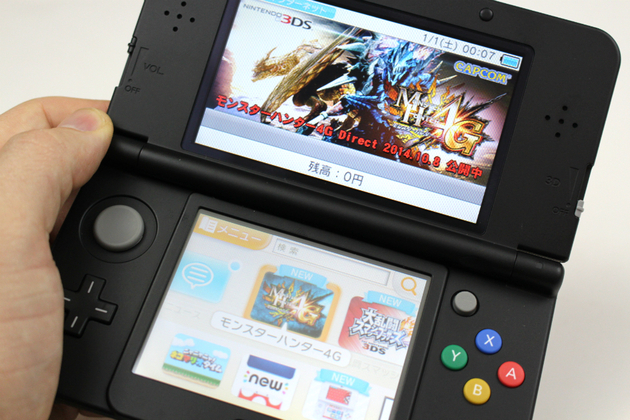 The Big Scoop On The New Nintendo 3DS