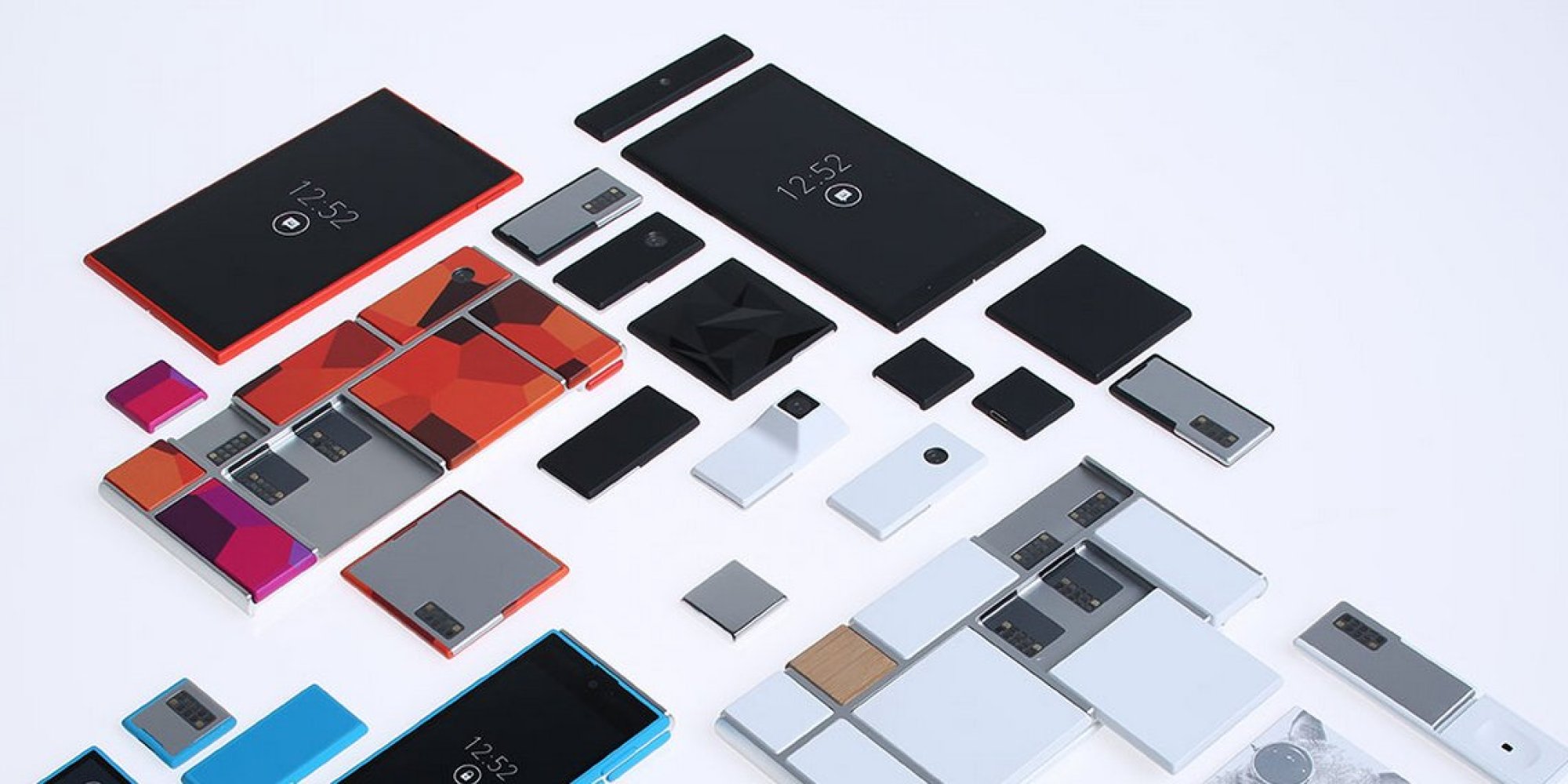 Google To Release Modular Phone In 2015