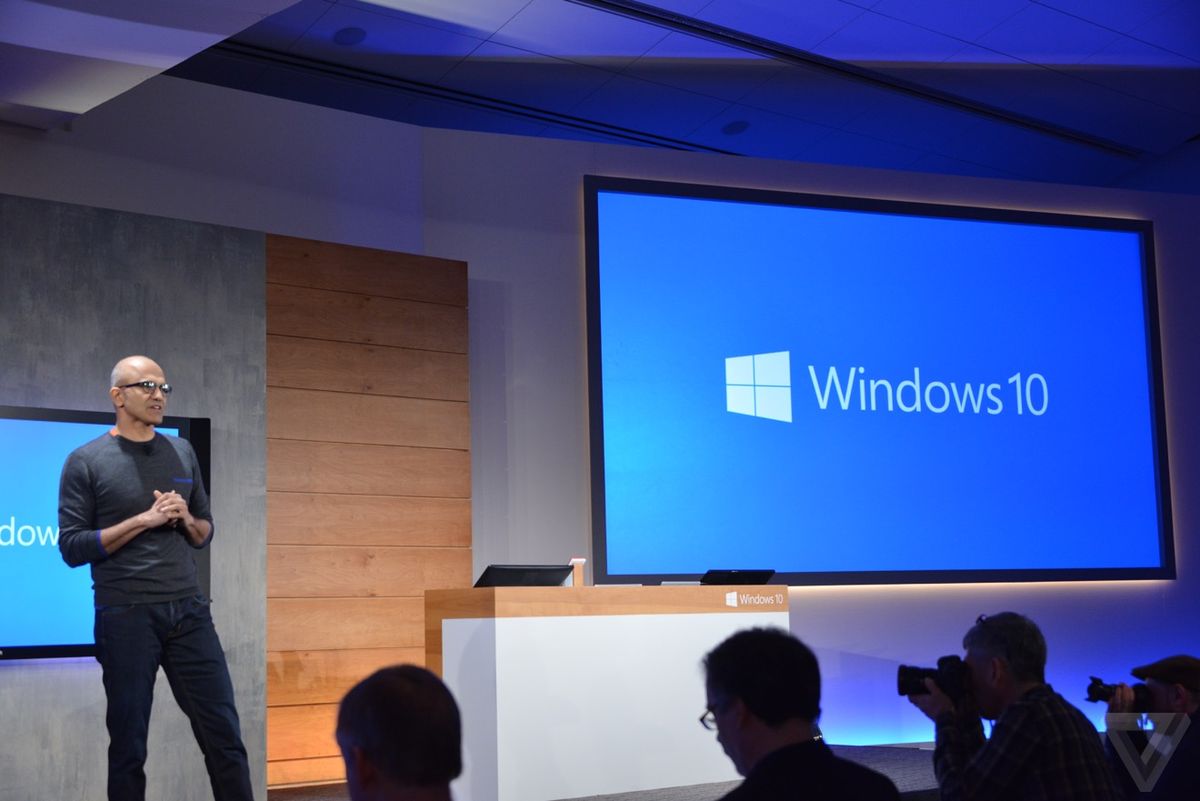 We cover our favorite Windows Phones of last year!