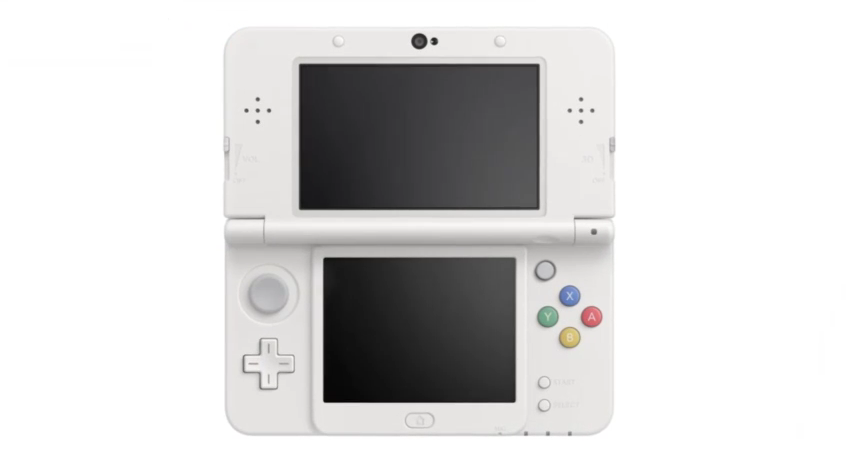 Should You Purchase A New Nintendo 3DS XL?