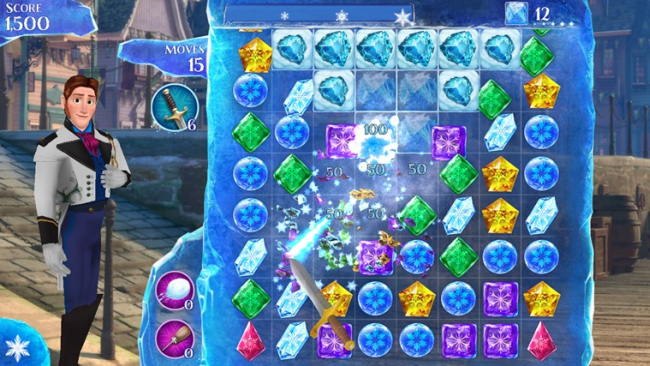 Why Are Clones of Triple-A Mobile Titles A Good Thing?